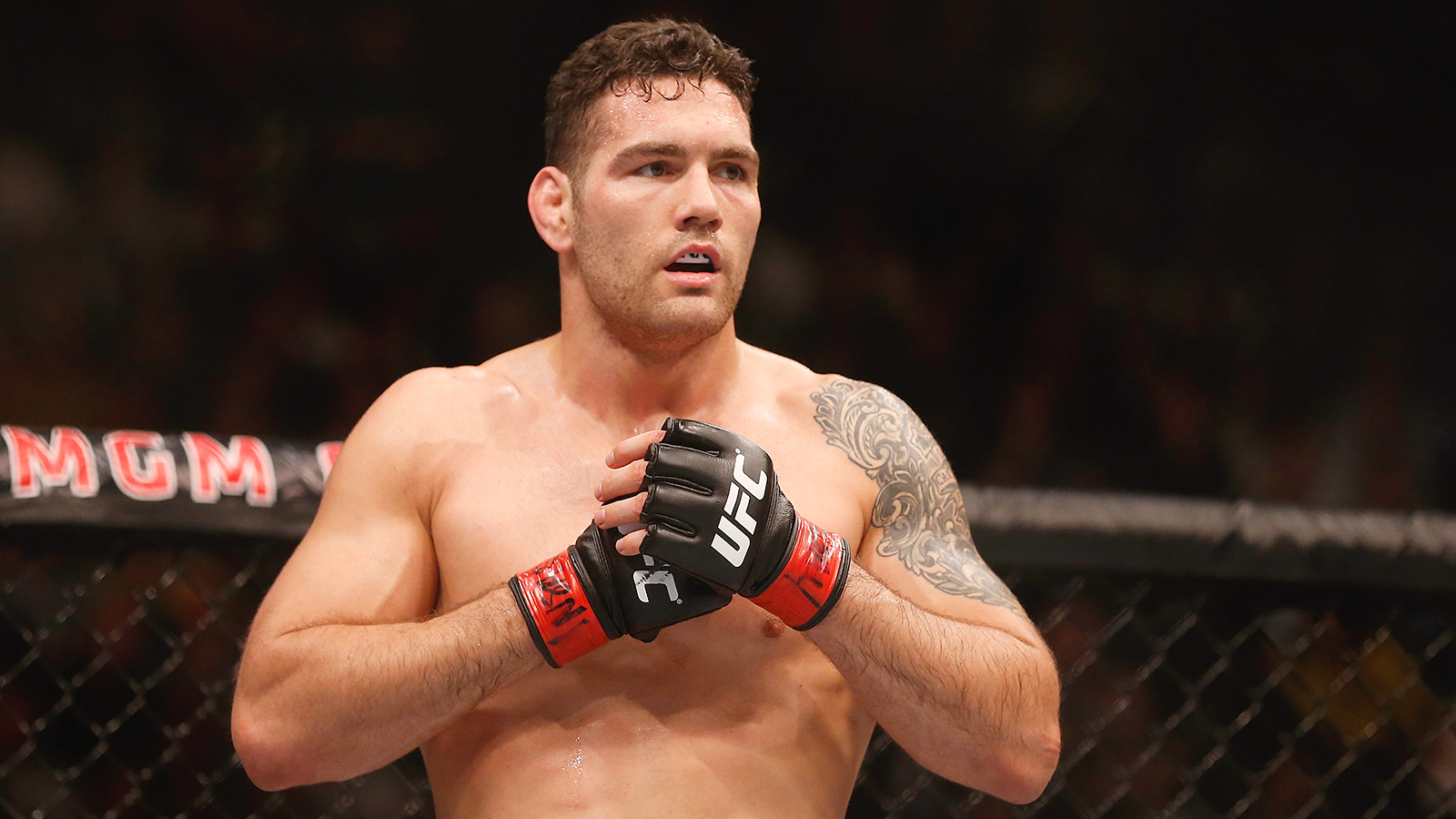 A possible title-eliminator match appears to have been added to UFC 205 in New York. Romero took to instagram earlier today in a post he later deleted, showing him signing a contract to fight Weidman at Madison Square Garden.

Since fighting last December at UFC 194, both men have been on the shelves for inactivity. Each with a different reason than the other.

For the former middleweight champion and New York native Chris Weidman, losing his title to then-champion Luke Rockhold in the co-main event, he was sidelined due to a neck injury earlier this year. Needing surgery to repair the injury that pulled him off the UFC 199 rematch with Luke Rockhold. Weidman was hopeful he would recover from surgery in time to compete at the UFC’s big PPV in Madison Square Garden.

After defeating ‘Jazare’ Souza by decision, Romero was informed of a potential USADA violation for a test taken on January 13. Romero and his team filed for an appeal on March 13 and claiming a supplement he had taken was simply contaminated. Both sides reached an agreement on April 4 for a six-month suspension with the violation being a growth hormone release stimulator.

Surely the winner of this bout will meet the winner of Bisping vs. Henderson sometime next year. UFC 205 is slated for Madison Square Garden on November 12.