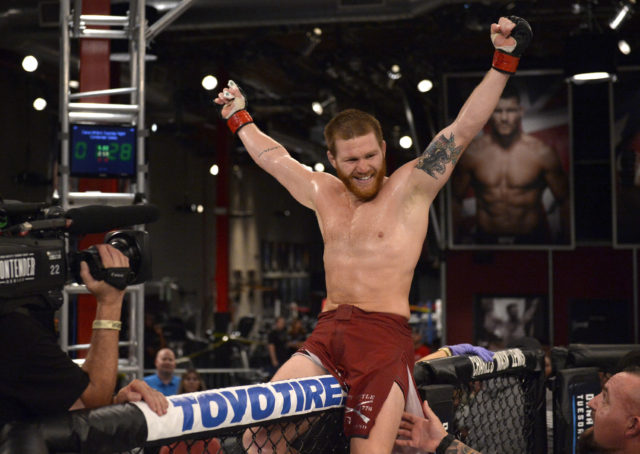 Here are my prop plays.

I think the two most likely outcomes to this match-up are Frevola by Submission and Turner by T/KO. I slightly favor Frevola getting the tap, which makes this for a good bet given the odds. That said, Turner could definitely have a big first round, threatening Frevola with his long, rangy strikes, but if “The Steamrolla” manages to survive, which I am expecting him to, I am sure his superior cardio and durability will make the difference and he will likely earn a late Submission stoppage and ultimately his first victory inside the Octagon.

I think there’s a fair chance that this interim Middleweight Championship fight reaches the judges’ scorecards for a decision and I could see Adesanya walking away with the victory. That said, I could also see Gastelum taking the fight on the cards. As for a knockout, both fighters are capable of putting the other away, but I think Gastelum is more likely to end the fight with his hands. I think Adesanya by T/KO is realistic but I like his chances of winning by decision way more. However, I don’t want to be on the wrong side of a potential “robbery”, so I am sticking with Fight Goes the Distance at +110.

**Be sure to check out my PREMIUM PLAY for UFC 236 HOLLOWAY VS POIRIER 2, by buying a premium MMAforMoney.com monthly subscription! Which, includes premium plays from ALL of our team members, including myself, on various different sports, including MMA! I might be a little biased, but I truly believe it’s the BEST VALUE in the industry! 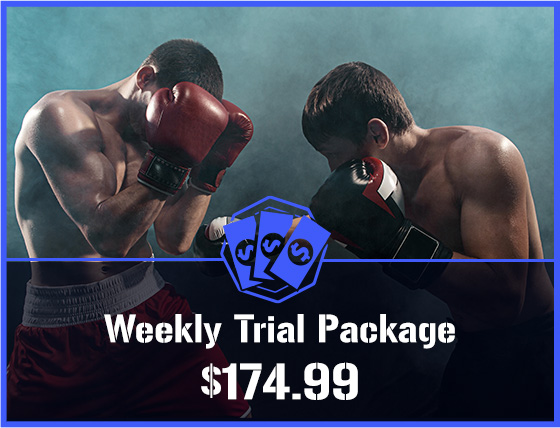 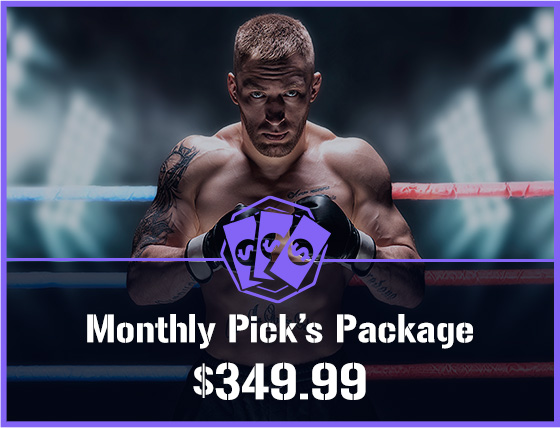 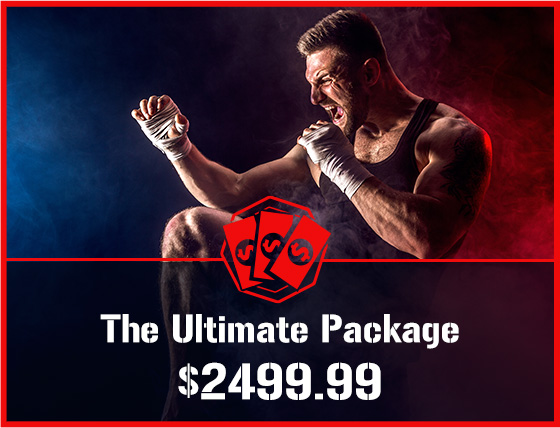 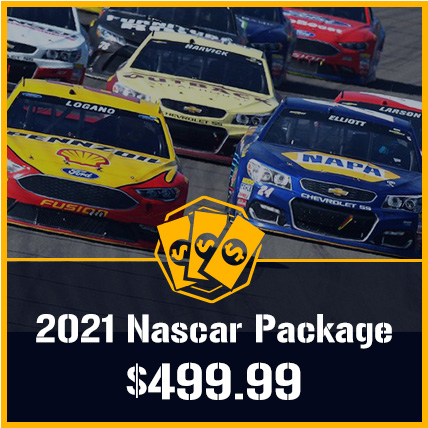 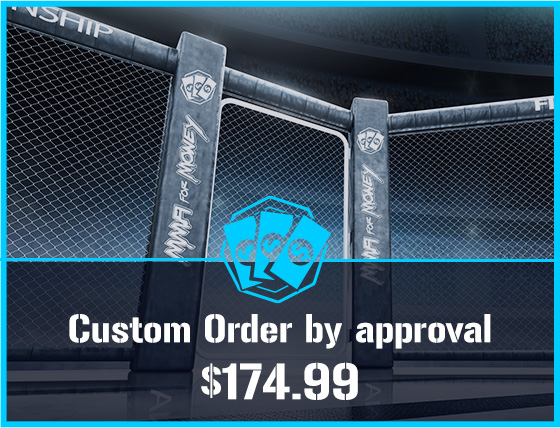