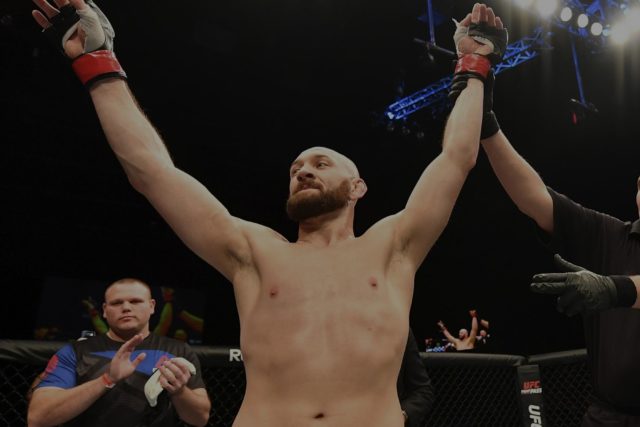 Here are my free plays:

I think the most likely outcome to this middleweight matchup is Akmedov defeating Cummings by first round knockout. However, if the Dagestani-born fighter fails to put Cummings away in front of the Abu Dhabi crowd, I think there is a good chance that he could gas and get finished himself late in the bout, which is why I see value in the round 3 prop. I expect Akmedov to get the job done in the first round, but if Cummings manages to survive, then his superior cardio will make the difference and he will likely earn a late stoppage, similar to his last fight. At 12-to-1 odds, this price is good enough for a half-unit play.

I see Blaydes using his superior wrestling to grind out a win against the Russian in this contest. I think Blaydes getting his hand raised by decision is the most likely outcome to this Heavyweight affair. I could see him losing the first round and then going on to win the second and third, but more often than not, I think he takes all three rounds for a unanimous 30-27 nod on the judges’ scorecards.

*Check out our MMAforMoney.com monthly subscriptions, which includes premium plays from ALL of our team members on various different sports, including MMA! I might be a little biased, but I truly believe it’s the BEST VALUE in the industry, hands down!