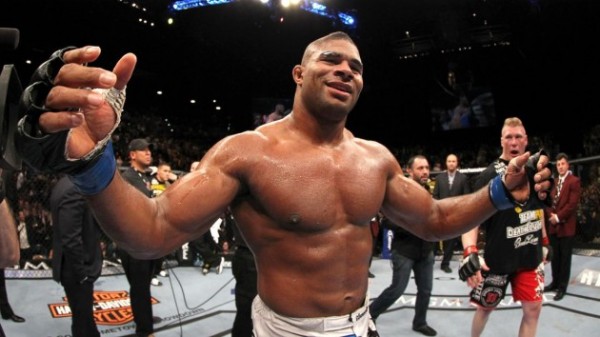 UFC 209 may not be the most stacked card that the UFC has tried to get us to pay for (especially now that Khabib/Ferguson got scrapped), however it is still great for betting.

One particular fight that I’ve been keeping my eye on and doing some research for is Mark Hunt vs. Alistair Overeem.

I really do like Overeem in this spot, he has more ways to win in my opinion. He could outpoint Hunt to a decision, knock him out, or even take him down and get a submission. Of course Hunt can still land a great knockout punch on Overeem’s poor chin as that will always be a possibility. However, the close odds on this fight really speak out to me in terms of that I think Overeem has a very solid chance of winning this fight and at only (-145) I really like the price. While I am not sure how Overeem wins, I think he gets the job done.