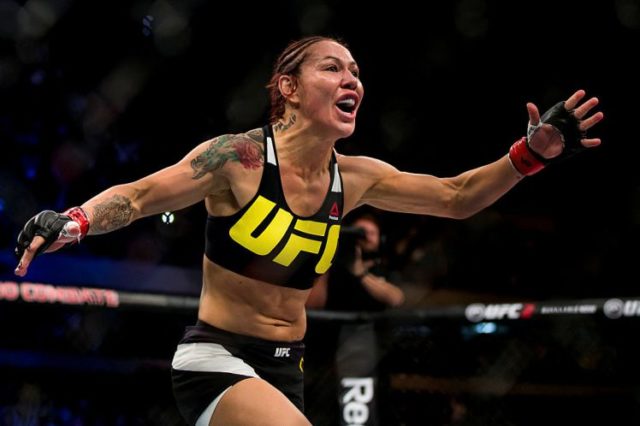 The focus of my best bet tonight is the women’s featherweight title fight between Cris Cyborg and Yana Kunitskaya.

I’ll be keeping this one short and sweet. Readers should know all about Cyborg at this point. In my opinion she is the greatest female fighter there has ever been. Her striking power and technique is on another level to her opponent’s no matter who they tend to be. Apparently, people ‘sleep’ on her Jiu Jitsu but we never really get to see it and if the fight goes to the ground she always favours ground and pound over fully engaging in the grappling. No fighter is without flaws, or impossible to beat, but Cyborg vs the opposition she faces at featherweight is as close to that as we’ve seen.

Yana Kunitskaya is a Russian Muay Thai and Taekwondo champion but I think her best showings in MMA have been when she has used her grappling. That’s not to say she is anything special on the ground and she is probably outmatched there against Cyborg. Unfortunately for her she is also outmatched on the feet, despite her credentials. She is a good kicker but she holds her hands at shoulder height and that will probably result in her getting hit very hard and eventually stopped.

Obviously, you cannot bet on Cyborg at odds of 1.1 or so, but I think there is value to be found in the round props. She has toned back the aggression a tiny bit in her recent fights, perhaps as a result of a change in mentality from ‘proving herself’ to ‘having a lot to lose’. If Kunitskaya appreciates the danger and fights conservatively and clinches when in trouble we could see the fight go into rounds two and three, and those are the props I am going to take a chance on.