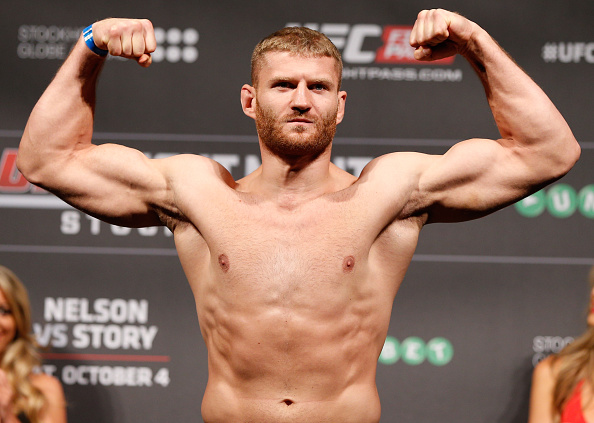 The focus of my best bet tonight is the light heavyweight rematch between Jimi Manuwa and Jan Blachowicz.

I view the first fight between these two as closer than most do. Ultimately the judges seemed to weight Manuwa’s pressure and cage control as greater offence than Jan’s accurate and consistent jab off of his back foot.

Manuwa is quicker, has better cardio and generally fights more aggressively. Blachowicz is the more technical of the two. He packs plenty of power himself but it’s more of a bonus to his game than the focus of it.

I favour Manuwa but with the recent line movement I think the odds have swung too far in his favour. I get the feeling that he is quite picky about who he fights and having won the decision the first time these two met, I think he sees it as an easy enough fight. I also think that might get him in trouble. From his interviews he seems to think he can just fight the same way and this time he will probably knock Jan out (something nobody has managed to do to date). If he comes in more aggressive in front of his home crowd he could very well find himself on the end of a sharp counter from Jan.

Jan is the type of fighter who learns from his previous fights, and having lost the original fight I would expect him to come into this one with ideas on how to perform better, and what he needs to do to win rounds should it be another lacklustre affair. If he finds himself stuck in the clinch against the cage I think he will look for the same openings Volkan exploited against Jimi, probably with elbows. It’s also worth noting that in their first fight, Jan was fighting in Poland for the UFC for the first time, and I believe that might have got to him a little bit.

Simply put these guys are probably both a little underrated, while being quite evenly matched. I thought the first fight was close and I think the rematch will also be close. Getting almost 2/1 on Jan makes him a bet. I wouldn’t talk you out of betting his round 1 and round 2 props either, at 14/1 and 20/1 apiece. Personally, I’m happy to take the moneyline.