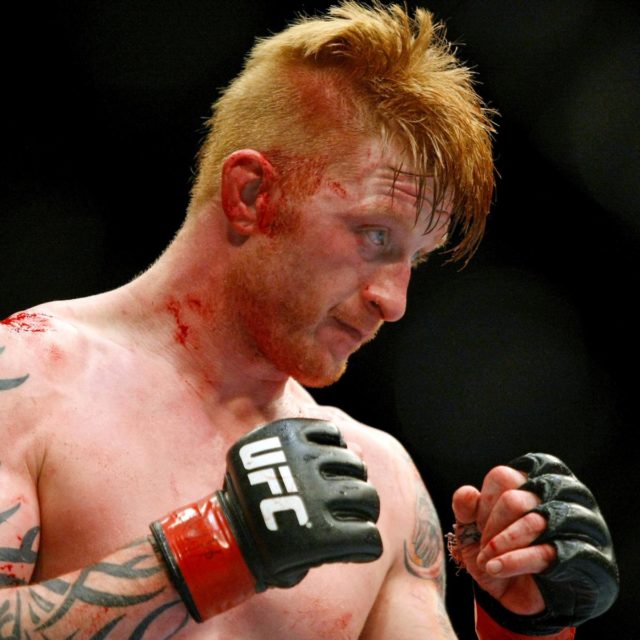 The focus of my best bet tonight is the light heavyweight contest between Gian Villante and Ed Herman.

The angle here is simply that neither guy is very good, but Herman is coming it at about a 2/1 underdog.

Herman is 38 and hasn’t won in almost two years, but he is an experienced vet. Villante is the better athlete and power puncher, but his cardio is so bad that it tends to more than offset his positive qualities.

I’m hoping Herman can hang in there and get Villante tired. Rather than taking the 2/1 on a poor-quality fight and I’m going to target Villante’s cardio as the difference maker in sight of a bigger cash.