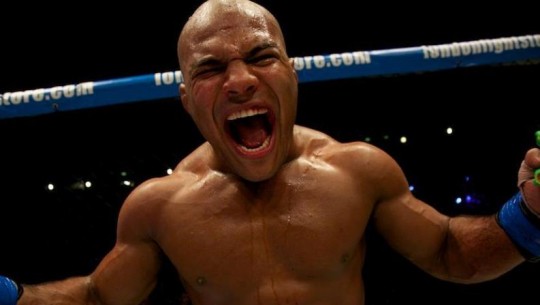 The focus of my best bet tonight is the flyweight fight between Wilson Reis and Ben Nguyen.

Reis has lost his last three fights (two of those DJ and Cejudo) and has generally been hanging around as a contender for quite a while. Nguyen is newer to the UFC, and has hit the level where he is looking to move into contention (unfortunately the division won’t be there long enough for him if rumours are to be believed).

Nguyen comes in as the favourite despite Reis’ higher level of competition. While Nguyen is a dangerous striker and well rounded I believe the biggest advantage in this fight is Reis’ BJJ. I also think Reis is being slept on in general as he’s been around a while and is approaching mid thirties. He is still a terrific athlete – I believe superior athletically – and Nguyen is 30 himself, perhaps surprisingly.

I see this as a solid, closely fought fight with Nguyen having an advantage on the feet but entering a potential world of trouble if finding himself on his back. In a similar match up vs Formiga, Nguyen actually got caught in the striking leading to the choke, so even when he is in his dominant position in the fight he is not infallible, and Reis does have power.

Rather than hoping to be correct on a coin flip, I think Reis has enough ability and chance to finish this fight that pursuing the ITD prop is a better option.