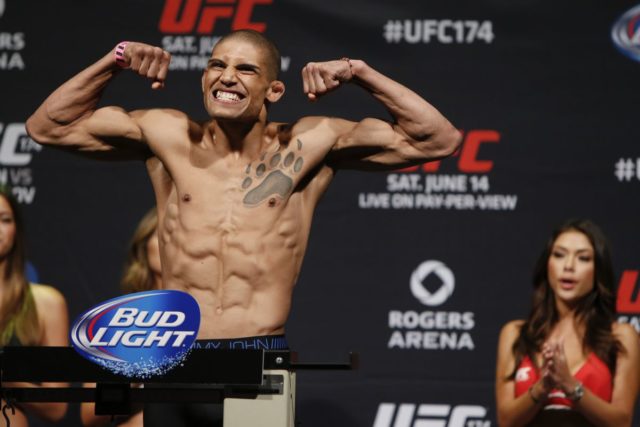 The focus of my best bet tonight is the lightweight contest between Kajan Johnson and Islam Makhachev.

Followers of my best bet series know by now that I love to fade the Russians. They nearly all get treated as if they are the next coming of Khabib. They all get bet heavily to crazy prices, and this has consistently been the case with Islam.

That said, Islam is actually one of the better Khabib pretenders, and he actually trains with him at AKA. He is technical, strong, comes forward in a domineering fashion. He’s very good but he’s not infallible.

I don’t particularly like Kajan Johnson’s fighting style, or rate him very highly, however he does fly under the radar because of his 23-12 record. Most of those came early in his career and he is on an 11-2 streak dating the last years. Out of Tristar, he is an intelligent fighter. He is fast and moves well, perhaps better than Islam.

This wasn’t a fight I had an eye on betting originally, as I think there is a strong case for Islam being a lot better than this. I expect him to drown Kajan with heavy punches and get a ground and pound finish. The line movement has forced my hand though, Kajan has enough about him, enough skill, intelligence and finishing ability to at least have a chance here, even if it means he runs away for most of the fight.