Stevie Ray Vs. Kajan Johnson In this addition of fighters, who have pissed off the UFC, includes Kajan Johnson, known Union-backer, and all around pain in Dana White’s side, fights European prospect Stevie Ray. At one time, Stevie Ray had the hot prospect tag, but after lackluster wins over aged divisional mainstays, Ross Pearson, and […] 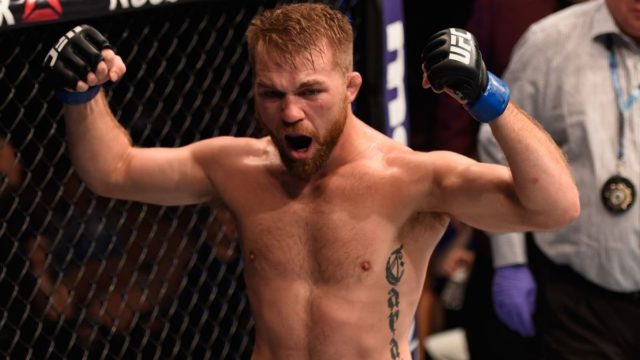 Bryan Caraway vs Cody Stamann Cody Stamann has impressed in his freshman and sophomore performances in the UFC, displaying a mix of a Karate-style, blended with wrestling, that is more uncommon in the New Era of UFC. Carrying his Teammate/Coach Daron Cruickshank’s torch, now that “The Detroit Superstar” is in RIZIN will be no easy […]

UFC Fight Night: St. Louis   Darren Elkins vs Michael Johnson Michael Johnson is making his Featherweight debut this Sunday in St. Louis verse divisional mainstay Darren Elkins. This will be Johnsons first time at this weight after going 1 for his last 5 fights the last two of which showed him taking more damage […] 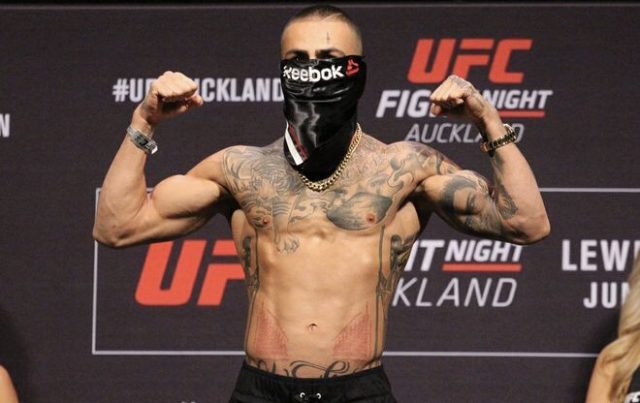 UFC Fight Night 121 Free ML Best Bet   I think this 125-pound scrap is a lot closer than the odds currently indicate. I think Benoit, after missing weight yesterday, should be around a -150 betting favorite heading into this bout. In fact, I was expecting that line to drop a fair bit, so, at […]