​It was March 3rd, 2011, when David Branch lost to Rousimar Palhares via 2nd round submission, and was subsequently cut from the UFC after going 2-2 in the promotion. Like many “UFC Vets” Branch had the goal of returning to the UFC one day, and began battling his way back to the eight sided cage. […] 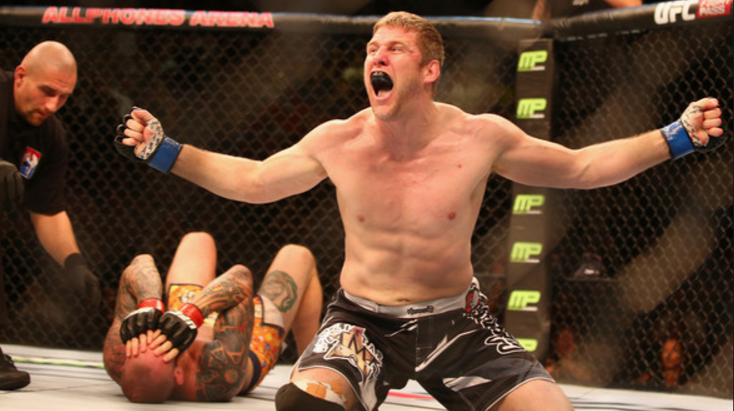 Alistair Overeem (-130) I like Overeem in this fight against Mark Hunt, and i think he’ll win by a somewhat comfortable decision, or maybe even a late stoppage. Skill for skill, Overeem is the better overall fighter. He’s also more active, and believe or not, he’s the smarter fighter. I see Overeem staying on the […]