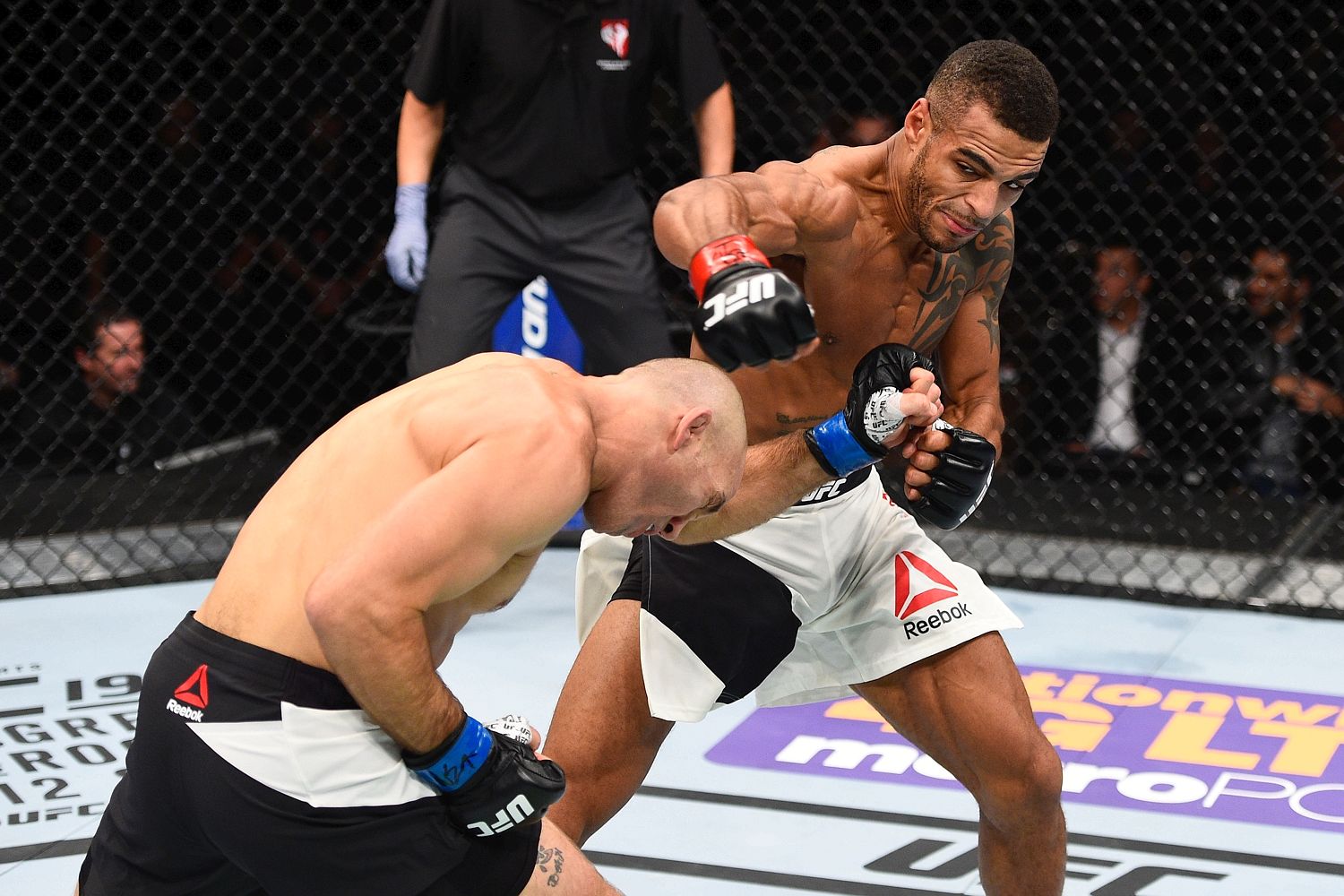 In what will be a sellout event in Manchester, England we get our next PPV. Headlined by 2 middleweights who’ve a long history not only in the sport, but with one another. As we all know and see regularly on highlights, Dan Henderson knocked Michael Bisping out in one of the more infamous finishes of UFC history at UFC100. Will 204, 7 years later bring a different result?

Many dont care for this rematch and i must say I was one of them at first. But this isnt about what we want as fans. This is a golden handshake to two future hall of famers. This is a chance for Bisping to defend his belt on home soil as a thank you to his years of service and a chance for redemption. For Hendo its a chance to fight for the belt as a thank you for such an historic career. A PPV headliner for both men who deserve the pay day.

Add to that we have Vitor Belfort in the co headliner opposite Gegard Mousasi and we are given who’s who of middleweights fighting in one night. I wouldn’t be the least bit surprised if 3 of them walked away win or lose after 204. They’ve had some of the best careers in all divisions. Longevity that any athlete aspires to have, and they managed it in the most grueling of all sports.

Manchester is going to be rocking tomorrow night waiting for “Song 2” to hit. Bisping will make the walk at roughly 5am local time. A few beers will be had in the stands and an all-nighter pulled to watch two legends go at it one last time.

Many thought Bisping would retire after the Anderson Silva fight. Many more thought Hendo would retire before that. They’ve fought on short notice. Fought in multiple weight classes. Fought well before you could make millions doing this. I for one am happy at this announcement as these two have done it all in this sport and deserve the showcase for the last few moments.

They’ve fought and won all over the world. Competed in a time before drug testing was even prevalent in MMA and yet here they are headlining an event in 2016. A testament to their legendary careers.

Remember when every PPV had a name like “Knockout” or “Redemption”? It wouldn’t be hard to name this one. UFC204: Hall of Fame. This probably isnt a card that will be remembered years from now but both Dan Henderson and Michael Bisping will be.  I just hope we get one more classic moment before all is said and done.

Lines have moved since i placed these bets however if you get similar numbers they’re worth it.

I believe Grant is ok as a parlay piece but i havent used him. If you trust Struve perhaps play both of them at +132

Fight of the night props. I dont usually play these, but Bisping/Hendo @ +333 and Picket/Alcantara @ +550 worth a shot.