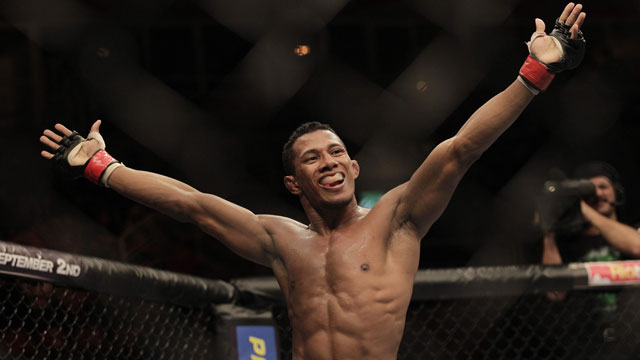 Mike Perry has knockout power. The dude can floor anyone. However he also has several defensive issues. He can be tagged on the feet, he can be put on his back, etc, and i truly believe that with the right strategy Daniel Roberts can either finish him late or win a decision. It’s not gonna be easy though, as he’s gonna need to weather the early storm, but i think most likely he will. He also has the ability of winning late, having a couple round 3 finishes on his record, so this prop definitely holds value.

The odds points out that if this fight goes to the scorecards, it’ll be Picket winning by some kind of a robbery decision. I understand that. However, other than being on home soil, i don’t see any other advantage Pickett holds over Alcantara. Alcantara is faster, more powerful, and has better technique both on the feet and on the ground. His cardio is kinda suspect but he shouldn’t have difficulties hanging with a guy like Pickett. I know this can always end in a finish, but out of Alcantara’s 10 fights, he’s gone to a decision 8 times, so i definitely see value in this +225 prop.

Both plays have value. Bektic is a very talented fighter and one of the world’s top prospect. He has Doane beat in pretty much all areas. Grappling edge, striking edge. I see him getting a round 2 or round 3 finish, most likely by submission, as Doane tends to give his back. However, The ML is juiced up, so i suggest people avoid that.