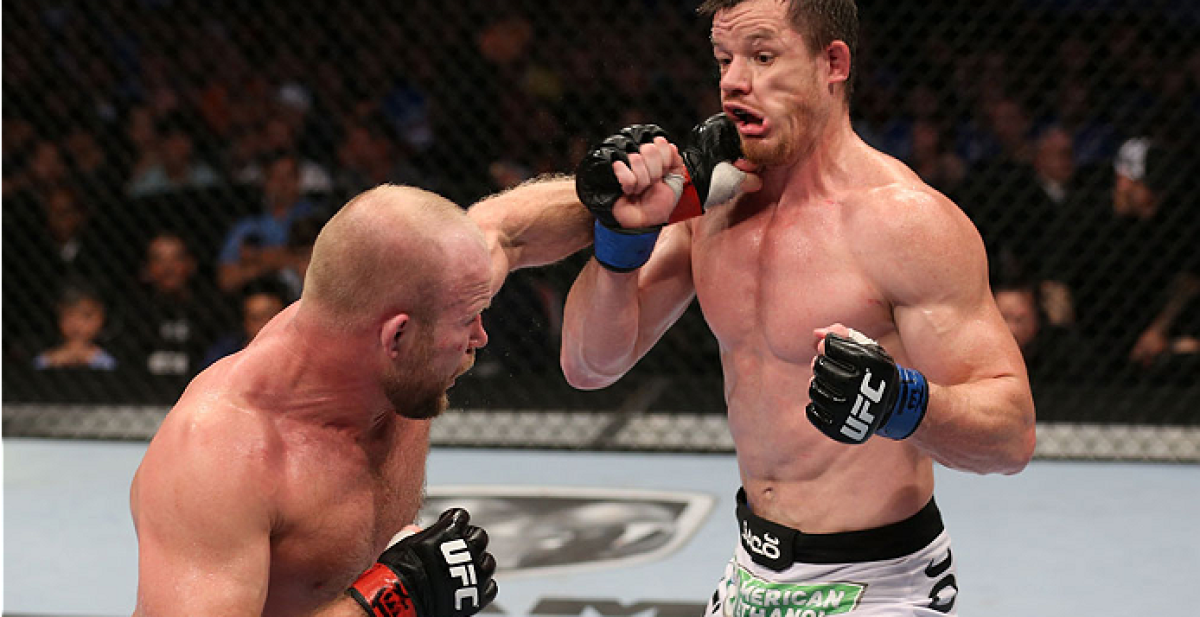 Both guys are very experienced, but both have a lot of wear-and-tear. It’s probably going to be a back-and-forth first round and a half, but as the fight goes deep, I think Miller will be the guy that’s not only going to land more, but also be more active, despite his suspect cardio. I just haven’t seen anything spectacular from Alves in his last three fights, and he’s had a hard time trying to cut 155 lbs, so he’s most likely going to gas way quicker than Miller. At +335, I had to take the chance.

This is my favorite play of the card. Boetsch has several flaws, but the dude is tough and has heart. Plus this match-up kinda favors him a little bit, in which all he needs to do is weather Natal early on, avoid being taken down, and knock him out late. Yeah, I know “Easier said than done”, but Boetsch has done it, and not just once, but more than a few times already.

This match-up is playing right into Joanna’s strengths. She’s facing a technical striker, that has very little power. She no longer needs to worry about being taken down, or engaging in grappling. She’s being given the opportunity to unleash the beast inside of her! And I believe that’s exactly what’s going to happen. I see Joanna pounding Kowalkiewicz’s face until (hopefully) the referee saves her from further damage.