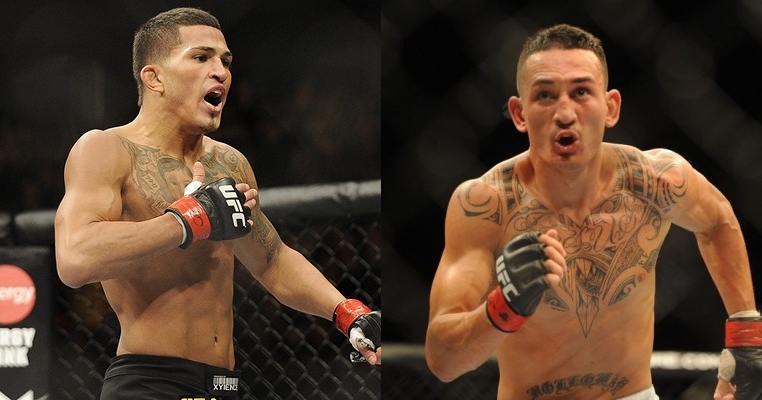 Hey everyone, I hope to cash another nice sized bet for you!

UFC 206 has gone through many loopholes but let’s hope the current main event stays intact. Anthony Pettis vs. Max Holloway is an excellent fight with a wonderful undercard to build up to it as well.

Holloway is a rising prospect who is vastly improving by leaps and bounds in every fight he is competing in. I don’t think this fight will be any different either. For Pettis, he seems to continue to show the same regression and fighting IQ flaws every time. I don’t see many ways for Pettis to win this fight. Of course he has the head kick/body kick fashion, but that is a very slim margin for that to happen. On top of his regression, he is dealing with a bad weight cut whilst already not having the best of cardio. I expect Holloway to control the fight with his aggression and cage control; using jabs, kicks, clinch work, etc. Basically forcing Pettis to guess as to what he will do next, all while having his back against the cage which we have seen him do time and time again.

I got Holloway at a pretty good money line price, but he’s a bit too expensive to make any good sized profit now. I don’t see Holloway losing any of the rounds, but if he were to then it would probably be the first round where Pettis is fresh.