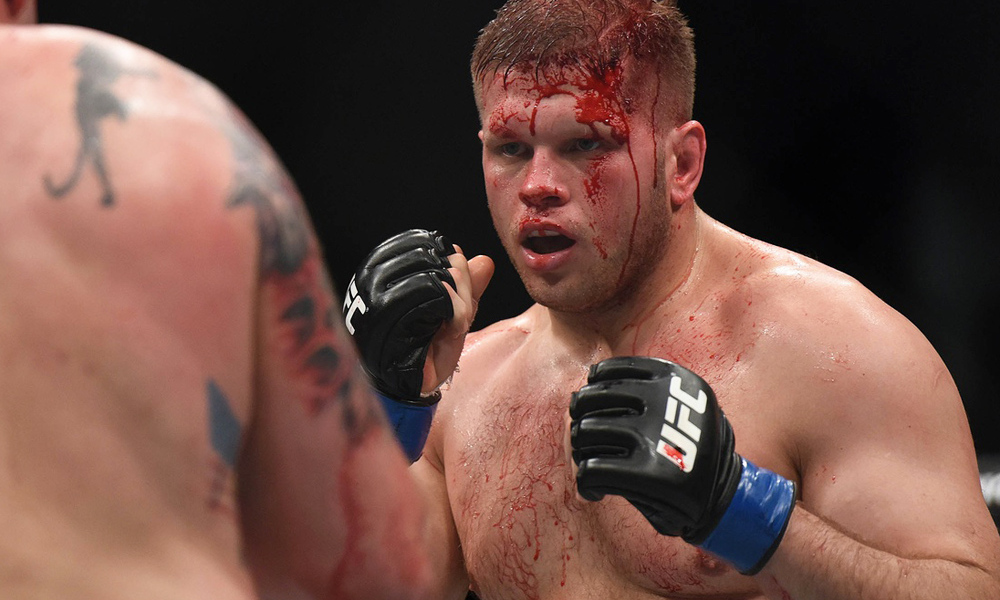 Luke Sanders Wins via Decision (+200)
This lightweight contest should go to the scorecards, more often than not, and in that case, I have to lean with Sanders. He’s a very talented fighter, and I truly believe he’ll look to outpoint Alcantara on the feet, and mix in some takedowns. At +200, this is a decent prop with value.

Alistair Overeem Wins via Decision (+425)
If Overeem fights smart, this fight should be his. He’s better than Hunt in pretty much every area, except for durabilty. Hunt has looked old & slow, as of late, but he can still take punishment like no other heavyweight in the world, and won’t get finished by Overeem with ease. I think Overeem wins this fight, but he wins via decision.

Marcin Tybura Wins via Submission (+700)
Luis Henrique is a guy that loves to go for takedowns, and often leaves his neck exposed in the process. Tybura, being a decent grappler himself, could time some of those poor takedowns attempts, and grab a hold of Henrique’s neck. At +700, this is one of the best value plays on the card.