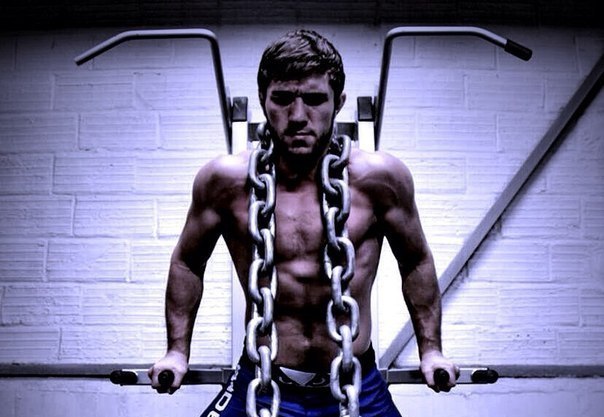 Magomed Bibulatov Wins in Round 3 (+1400)
I’m expecting a couple late finishes this card, and we might as well get one in the night’s opening bout. I see the Russian prospect, Bibulatov, employing his wrestling, to not only control this fight from the get-go, but to also finish it late in the third round. At 14-to-1 this is an excellent prop, IMO.

Irene Aldana via Decision (+350)
I think this is a realistic outcome to this women’s bantamweight match-up, and I could see the underdog, Irene Aldana, pulling the upset on the scorecards. Don’t forget, Aldana suffered from jitters in her UFC debut, which made her slow and inefficient. Expect to see a better version this time around.

Charles Oliveira via Submission (+375)
I think this is a very likely outcome to this lightweight contest, and at +375, I like it for a value play. Oliveira is far superior than Brooks in the submission game, and I think 15 minutes is plenty of time for him to find a finish here.

Gegard Mousasi Wins in Round 3 (+2000)
Another value play that I just can’t pass on. I think Weidman will have success early on in the fight, but he’ll begin to fade come round 2 or 3, as he usually does, which should open the window for a late finish by Mousasi. Sounds simple, right?… Of course it won’t be (that simple), but At 20-to-1 odds (per bet365), this is one of the best props on the card.