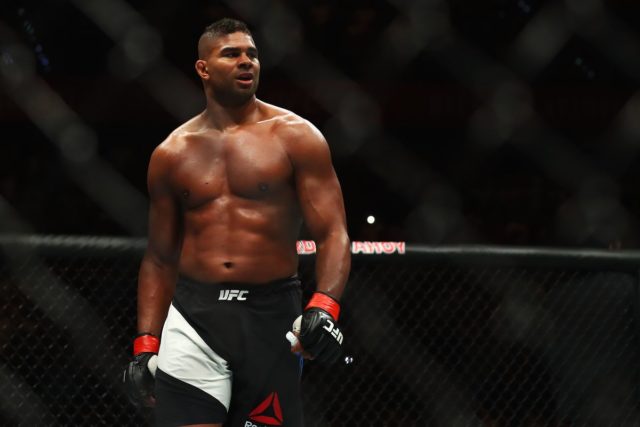 The focus of my best bet tonight is the heavyweight clash between Alistair Overeem and Francis Ngannou.

Ngannou comes in to this fight as the favourite. He has been fairly openly labelled as the next big thing for the UFC and one of Dana’s darlings. There’s good reason for this since in his five UFC appearances to date he has stopped all of his opponents with relative ease. The market looks to expect more of the same.

Overeem comes in looking to knock off one more rising contender and make one last attempt at the UFC title, with his only loss in the last three years coming at the hands of the champion.

People who have been following my best bet articles should be, by now, well aware that I like to bet against rising stars and their respective hype machines. I’m not going to surprise you here.

Ngannou is a frightening individual with an incredible amount of power and whenever a new face enters the aged UFC heavyweight division and knocks out some lesser men they tend to receive an almighty push. It’s important to note that many of the heavyweights in the UFC have substantial knock-out power and eating a clean shot from most will put you on the ground. With that in mind one must not get carried away when any heavyweight manages to string together some stoppage wins, and must be careful in gauging how much effect above average power actually makes in a division full of guys with knock-out power in the first place.

It’s safe to say that at this point in his career Overeem has seen it all. When he looked as ferocious as Ngannou himself, he was somewhat happy to engage in head-on, strength vs strength battles. As he has aged, deflated and come to terms with the amount of punishment he can take, he has adopted a more technical approach. Hit and don’t get it, knowing every guy you go against likely has the ability to knock you out. That is what makes this contest just another contest for him. He knows this and you can see it in his demeanour.

I think we will see a very careful Overeem in this fight. Looking to use his mobility and technique to get the better of Ngannou. That could mean some unsightly ‘running away’, but can you really blame him? This will likely be a case of avoid getting knocked out and win, or get knocked out.

With all that in mind I can see this fight not living up to expectations. As it is only three rounds I believe Overeem will be content to try to out-point Ngannou over the first two and attempt to avoid the fight as much as possible in the third. Not only am I going to bet against the heavyweight wrecking ball fuelled by hype, but I’m also going to bet against this fight finishing inside the distance.