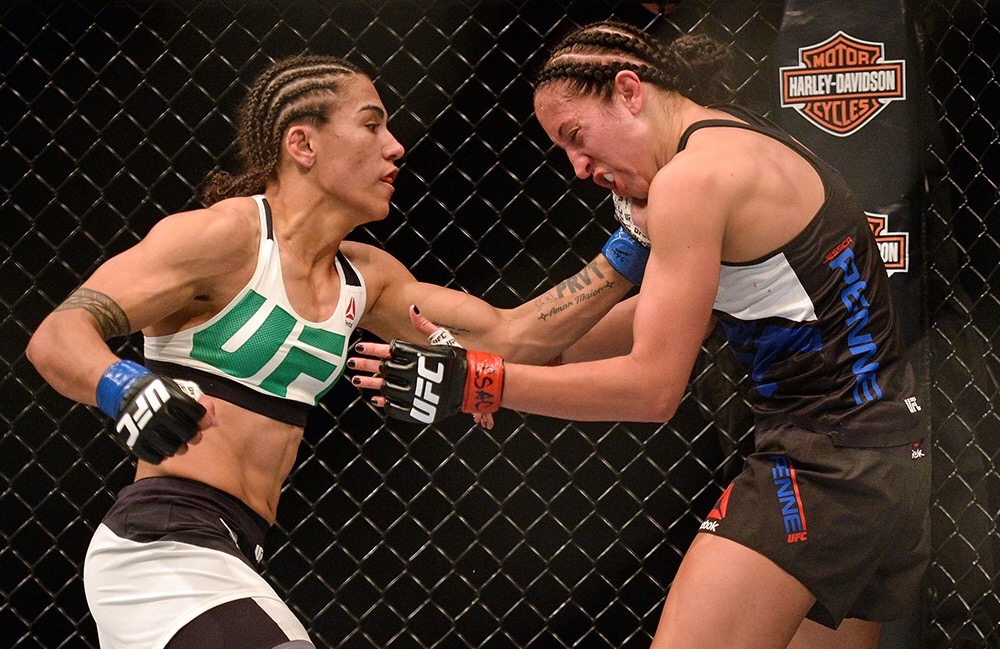 I’ve been out of action for a while on giving all of you a bet for a UFC event, but I’m glad to hopefully give you another winner!

I’ve been back and forth on deciding the right bet to give out, and the right time… However, time was not on my side, as the bet I liked was quickly juiced down in just a few days. I was really liking Andrade-Hill U2.5, which opened at +180 initially. You can see it’s near even money now, or a little bit of a favorited line. So, I opted to look at other bets, but then I just decided why not add the extra 2.5 min of R3 on that fight? I am pretty confident that Andrade just outworks, and out-grapples Hill, to most likely a stoppage at some point in this fight. Anyone who has seen Andrade compete, knows she is ridiculously skilled in BJJ and incredibly strong in her division. While it is possible Andrade just grinds her out to a decision, I truly believe a stoppage is more likely of an outcome for her, if she were to win this fight. Whether it comes by TKO, or submission, is something we’ll have to find out come fight night, but Andrade to win by finish is something I really like on this card.

Two unit risk on “Jessica Andrade Wins Inside the Distance” (-114).