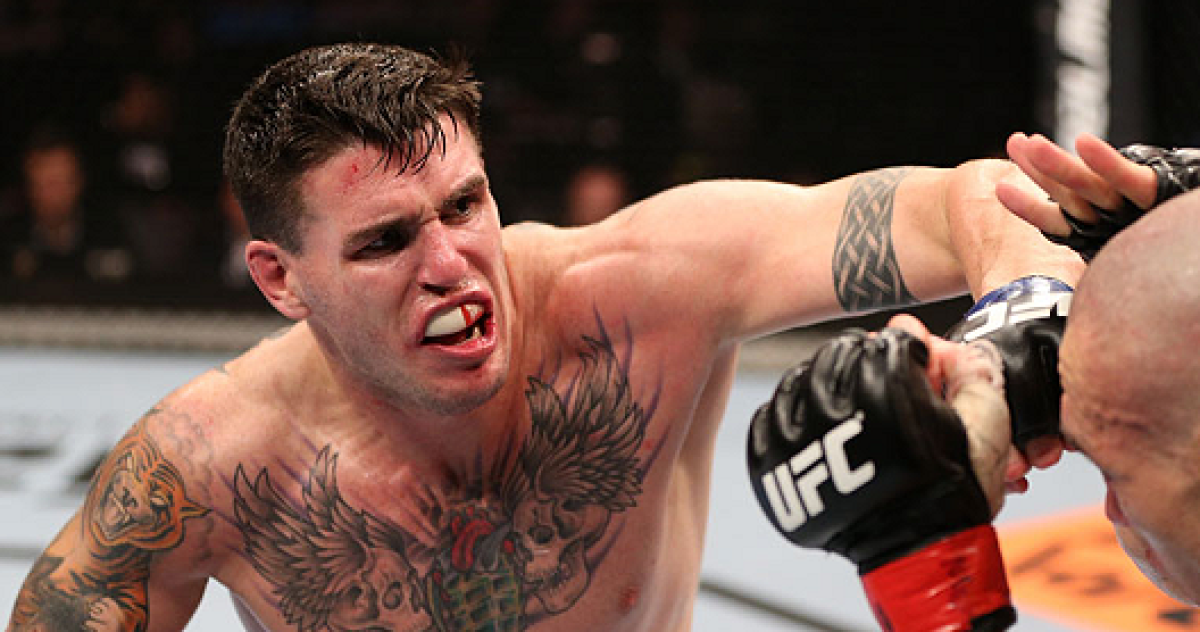 Bojan Velickovic Wins via Decision (+230)
To put it rather simply, I think Velickovic defeating Nico Musoke via decision, is the most likely outcome to this welterweight scrap. So, at the current line of +230, I think it is worth a play & obviously has very good value at the number. Both of these guys are very tough, so I don’t see a finish coming either way; and while I don’t see Velickovic ending it, I think this is the Serbian’s fight to lose.

Chris Camozzi Wins in Round 3 (+1400)
While I do know Chris Camozzi isn’t known for his comeback wins, I believe he could be due for one in this fight, against Trevor Smith. Basically, I think Smith is going to have early success using his grappling game for the first two rounds of fighting, but, Camozzi, coming off a two-fight losing skid, will be desperately in need of a finish in the third round. So, at +1400, I see value on this play.

Peter Sobotta Wins via Decision (+220)
I think there is a very good chance Sobotta wins a decision here, and in my personal opinion, it is the most likely outcome to this welterweight match-up. Sobotta can hang on the feet with Ben Saunders, but, if they go the ground, which I am sure they will, I expect the German fighter to land on top and eat up long stretches of the fight. So, at +220, I like this prop for a play.