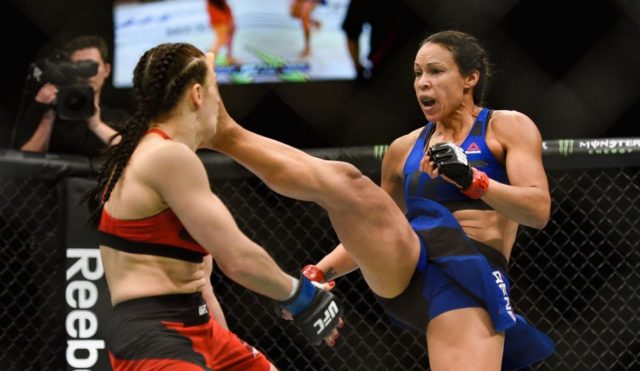 Simply put, I think Holbrook has a very decent chance of ending this fight with a submission, likely a rear-naked choke, as he has a massive advantage in the grappling department. So, at +250, I believe there is enough value to warrant a bet.

I think Pazeres’s grappling advantage is going to play the difference in this one, as I expect him to control his opponent over the course of three rounds enroute to picking up a unanimous decision victory. That said, I won’t be surprised if he earns the finish, though, but I think more often than not, he picks this one up on the judges’ scorecards.

Darren Till Wins via Decision +150

Both of these welterweights are tough, well rounded, have great heart, and are hard to put away. That combined with the fact that I feel Till is the superior mixed martial artist makes me favor him to pick up a decision victory in this spot, and at +150, I do think there is value in the play. I am expecting this to be an entertaining fight that takes place on the feet for 15 minutes en route to Till getting his hand raised via decision.

This is not the most likely outcome to this fight, but there is a chance of it happening. I think the odds of it happening are much greater than the line of +1400 suggests, so I have to recommend a stab here. I just think Renau’s opponent, Talita Bernardo, will fade quickly as the fight progresses, as she’s taking the fight with very short notice and I could see Renau getting a late stoppage.