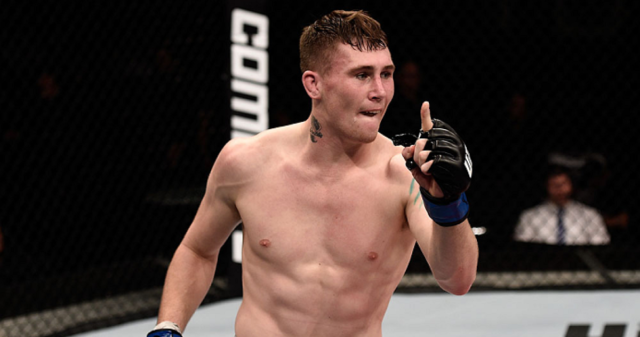 Simply put, I favor the Brazilian to get his hand raised in this match-up, and snap his two-fight losing skid. I like him to finish the fight by Submission, and I see it happening in the very first round of action. That said, the current betting price of +180 isn’t that tempting for my standards, but I still think that is the most likely outcome to this welterweight contest.

Held is -400 straight up, but his Submission prop is +150. I think he is more likely to win this fight via Submission, than he is by T/KO or even decision, as his opponent is primarily a striker, and is taking this fight as a short-notice injury replacement. I think Held is going to end this fight by Submission in the first or second round, so I see decent value on this play.

I think this fight is a lot closer than the odds indicate. Till has been showing major improvements in his game, especially his striking. I think this fight will be competitive, and I would not be at all surprised to see the Brit pull away with the upset. That said, I see this fight going the distance, and I feel Till could secure at least three of the five rounds, so I really like this play, and like it even more at the current price.