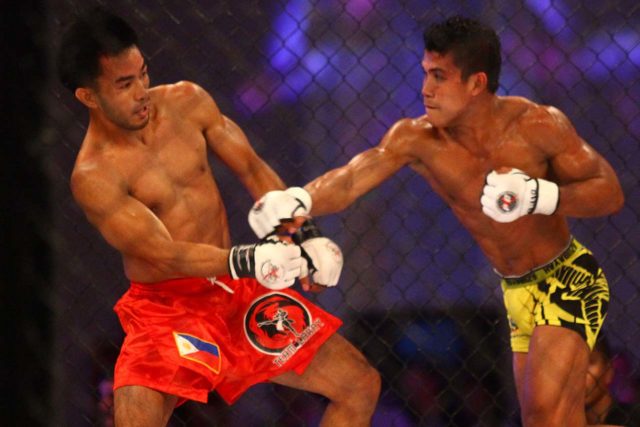 The focus of my best bet tonight is the flyweight fight between Jenel Lausa and Eric Shelton.

This could be a surprisingly entertaining fight early on the card as both fighters possess good striking skills and carry above average power for the weight division. Shelton comes in as a 1.29, -345 favourite implying a 77.5% chance of victory while Lausa is a sizeable underdog at 4.2, +320 and an implied probability of 23.8%.

Shelton is very fast but like a lot of fighters at 125lbs he tends to rely on his speed more than anything else. This was evident when he lost a decision to Jarred Brooks, where Shelton was the better striker and had a big reach advantaage. Brooks equalled him in speed and his constant movement on the outside gave Shelton issues. Shelton’s striking is quite traditional for MMA these days. He has a lot of power in his right hand, looks to set it up with the jab and then pair it with the left hook. Relying on his speed, as mentioned, to get the better of exchanges and come out on top.

Lausa fights out of more of a boxing stance given his professional boxing experience. He’s not slow by any means but relies more on his technique. He’s a tough fighter to gauge as in his two UFC fights to date he has won a decision against a scrub, and lost a decision to Bibulatov who is considered by many to be a top prospect at flyweight.

I actually see Lausa as the more technical striker in this fight and can see it coming down to whether superior technique beats superior speed. It has to be mentioned that Lausa’s takedown defence and ability off of his back are both suspect and while Shelton isn’t an amazing grappler he does tend to mix his game up, and if he finds himself in trouble he may be able to take it to the ground, land some ground and pound and take the rounds that way. At the same time he has shown a higher propensity to want to bang it out on the feet and does tire a lot faster when he engages in grappling, taking away from the speed that sets him apart on the feet.

It’s difficult to reason Shelton’s position as a heavy favourite here unless you see him coming in with a wrestling based game plan. I can see this being a closely matched back and forth fight on the feet and as such I feel compelled to take a shot on Jenel Lausa. I don’t think we’ve seen everything he is capable of yet and the market seems to be treating him as if we have.