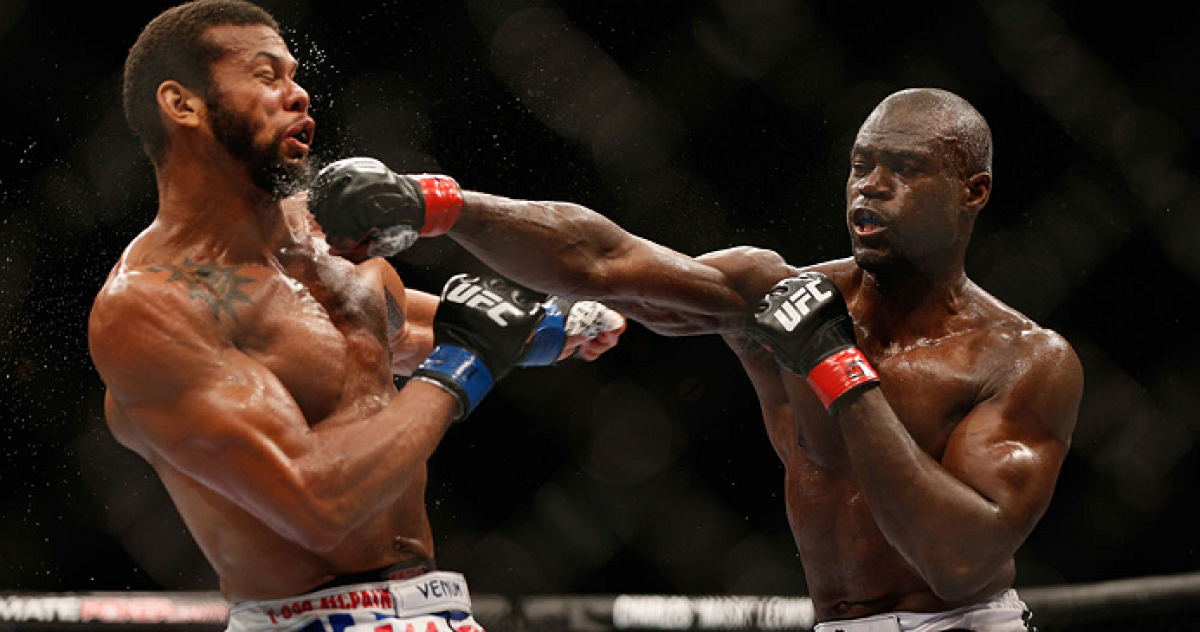 This fight comes down to who can scramble better, and I feel the Russian prospect is better suited for that task. Makhachev has a superior ground game, better submissions, and appears to be the stronger offensive wrestler. Wade is decent fighter with an average wrestling game, but after seeing several of his past fights, I think his only path to victory is when he has a substantial grappling advantage over his opponents, which he definitely won’t have this Saturday night. Look for Makhachev to out-scramble Wade enroute to a submission win, or a clear-cut unanimous decision.

The public has faded Uriah Hall for being extremely inconsistent, and inactive, in some of his past fights. But they just don’t understand what type of fighter Hall is. He is a guy that NEEDS to have his back against the wall. He needs to fight through adversity, otherwise he wont wake up. Brunson is the perfect guy to put Hall in those deep waters, as he will try to control him, get him to the ground, and work his ground n’ pound offense. Hall is the much faster guy on the feet, with a far cleaner technique. I truly believe Hall will look for a late round 2, early round 3 stoppage here, once he realizes he’s losing the fight, by fighting too conservative.