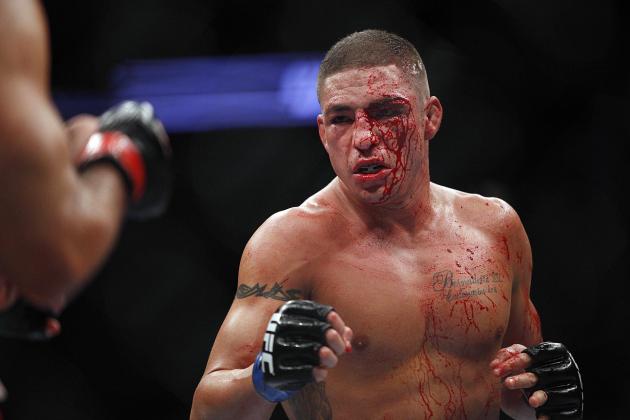 Not an easy fight to call, but I feel Puelles is actually the better fighter. His ground game seems a level above, his striking seems superior, he’s a better finisher overall, and also, he’s hands-down the better athlete. That said, Bravo can definitely steal a decision, especially given the fact that he’s a Mexican fighter fighting in Mexico, with the whole building behind him to sway the judges. But regardless, I lean with the Peruvian to win via submission or by a decision.

I think Sanchez has a good chance to win this fight. Obviously, both fighters are going in different directions in their respective careers. Held is on the rise, while Sanchez has seen better days. But despite all of that, I believe that if Held is unable to submit Sanchez early on, it’ll become a 50/50 fight, that Sanchez can steal with his judge-friendly style. And the probability is actually pretty high, considering the fact that Sanchez has never been submited in his MMA career.