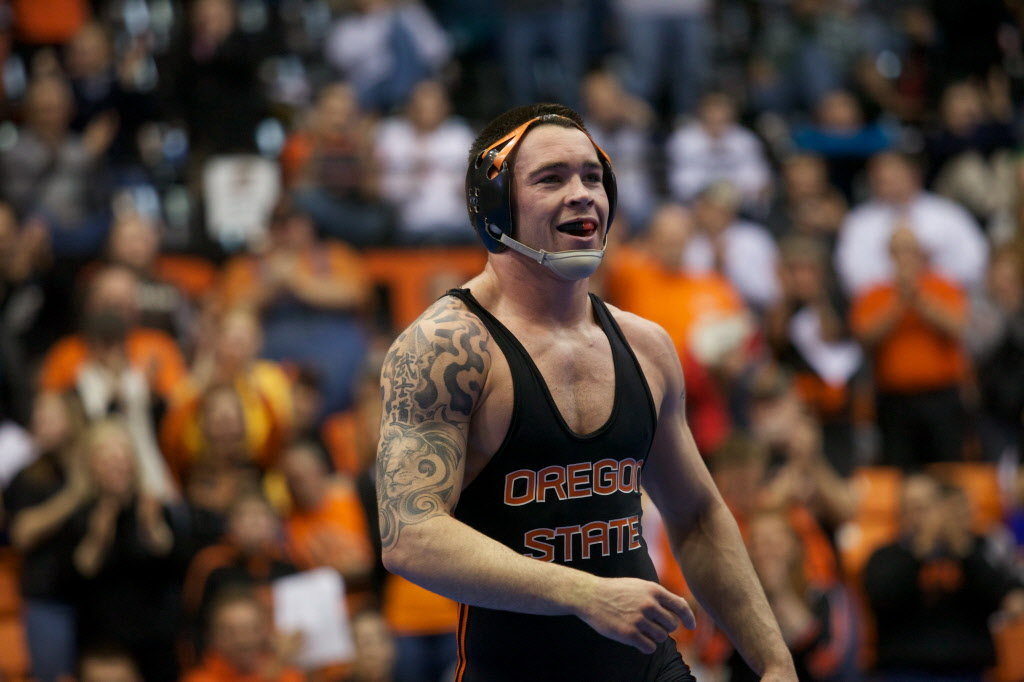 Hector Sandoval Wins in Round 3 (+1600)
Hector Sandoval will be enjoying a cardio advantage heading into this flyweight affair. I see the fight favoring him after the first round and a half, should he avoid getting knocked out. Freddy Serrano is decent, but he doesn’t offer anything other than takedowns and raw power. Sandoval finishing this fight in round 2, or even winning a decision is possible, but I still like the value in the prop for round 3.

Irene Aldana Wins via KO/TKO (+220)
I don’t see any value on Aldana’s moneyline of (-300), but I do like her prop to win by KO/TKO. Leslie Smith’s striking defense has always been pretty poor. She’s tough, but she eats a lot of punches in every fight. Aldana has very heavy hands, and could finish her by KO, or have the referee calling off the fight to avoid further damage on Smith’s face. In any case, I like the value in this prop at the current number.

Josh Emmett Wins via Decision (+180)
Simply put, I think Emmett is just a step ahead of Holtzman in pretty much every area, so I could defintely see him taking the nod in his hometown of Sacramento. Holtzman is tough, certainly not an easy guy to finish, so most likely I see this fight going to a decision.

James Moontasri Wins via KO/TKO (+350)
I think Moontasri takes home an impressive victory in this welterweight contest, while handing Morono his first UFC loss. “Moonwalker” holds the advantage in technique, speed, athleticism and power, plus he’s also a good finisher. I like his chances of getting a KO/TKO win, most likely in round 1.

Colby Covington Wins in Round 3 (+1600)
This is simply a value play, as I believe the line for Covington to win in round 3 should definitely be a significant amount lower, considering Colby was able to wear down his last two opponents, and finish them in the third round.

Mizuto Hirota Wins via Decision (+210)
I think Hirota is going to outpoint Miller on the feet, enroute to winning a unanimous decision. Despite having a reach disadvantage, Hirota has the overall better boxing and is also more accurate with his strikes. Not to mention, he has good takedown defense. Also of note, is that Miller doesn’t seem very motivated for this fight, he’s been protesting UFC with his comments, which ultimately is leading me to question his will, and fade him in this fight. 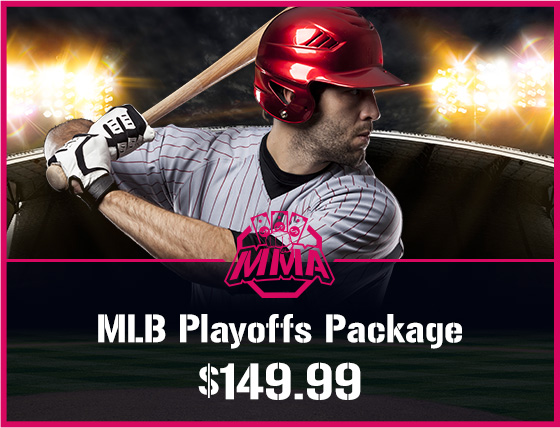